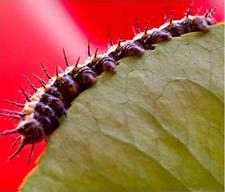 The Center for Invasive Species Research based on the University of California Riverside Campus provides a forward-looking approach to managing invasions in California by exotic pests and diseases.

The long-term goal of the Center for Invasive Species Research is to develop a systematic methodology for dealing with such exotic pests in areas of: (a) risk assessment; (b) early detection and invasion pathway analysis; (c) rapid development of control or eradication measures; (d) improved Integrated Pest Management practices through biological, microbial, genetic, and chemical practices; (e) better understanding of patterns and processes facilitating invasion success and failure, and (f), in the longer term, exploring the possibilities of transgenic biological manipulations to control or eradicate invasive species.

Historical Summary for the Center for Invasive Species Research

The Center for Invasive Species Research (CISR) was officially established at the University of California Riverside (UCR) in August 2007. The genesis of CISR was the UCR Center for Exotic Pest Research (CEPR), which was established at UC Riverside in September 1994 under the interim directorship of Robert L. Metcalf, who was appointed in November 1994. CISR was adopted as the center’s name over CEPR because of growing awareness of “invasive species” and the nascent research area of “invasion biology” and “exotic pest” was replaced with “invasive species” to capitalize on this growing scientific, political, and public awareness.

CEPR originated from a proposal developed by in the Departments of Entomology at UC Riverside (UCR) and Davis to establish a means for implementing, coordinating, and focusing on research problems arising from issues associated with the establishment of an ever increasing number of exotic pests, especially insects, in California.

Joseph Morse and Cindy Giorgio prepared a one page outline detailing the needs and goals of CEPR. The outline was developed into a proposal that was enthusiastically endorsed by Chancellor Raymond Orbach, UC Division of Agriculture and Natural Resources Vice President Reginald Gomes, and the College of Natural and Agricultural Sciences at UCR. The proposal was presented by VP Gomes to Senator Feinstein on 30 March 1994. This solicitation eventually resulted in the release of federal funds to support the development of the fledgling CEPR.

The objectives of CEPR, and subsequently CISR, are to bring attention, information, and resources pertaining to invasive pests threatening California, amongst which insects figure prominently. Specifically, efforts requiring special attention were identified and included: (1) assessing risks of activities that could increase the likelihood of invasions into California, (2) early detection of potential new pests, (3) rapid development of control and eradication procedures, (4) quantifying the economic and sociological impacts of invasions on Californians and California’s economy, and (5) to foster cooperation and coordination of research and extension efforts amongst UC scientists, the California Department of Food and Agriculture (CDFA), USDA-APHIS, USDA-ARS and USDA-Forest Service, County Agricultural Commissioners, pest managers, growers and other members of affected agricultural industries, and the public.

Metcalf (1995) summarized the nature of invasive species problems facing California and the impacts these non-native organisms were having on the economy of California. The California Agriculture article by Metcalf entitled “Invasion of California by Exotic Pests” that described the then current invasive species issues and encapsulated the motivation for the establishment of CEPR. The themes developed by Metcalf in 1995 are just as relevant today, and perhaps more so, as the rate at which non-native organisms establishing in California has increased by 50% since Metcalf’s 1995 article was published.

Perhaps the most significant achievement of the CEPR was procurement of funding to support the Exotic Pest & Disease Research Program (2001 – 2006) to fund work on invasive species in California. This resulted in $10.4 million of funding over 6 years that supported 103 research projects by California scientists across nine disciplines (e.g., entomology, nematology, weed science, and plant and animal pathogens) dealing with invasive pests. Changes in allocations of Federal funding  led to the demise of this very successful and high profile program. Attempts at securing state funding to continue work on invasive pest management were unsuccessful. 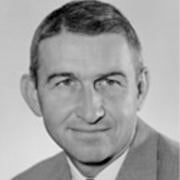 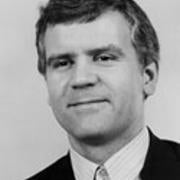 Morse served as Associate Director of CEPR with Metcalf for 3 years starting with the inception of CEPR in 1996 and then served 3 years as Director. 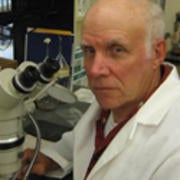 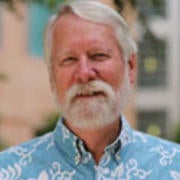 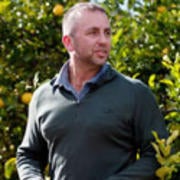 The Center for Invasive Species Research, strives to keep our information current and accurate. If you wish to comment in regards to this site, please contact us. For information about submitting an invasive species page, images or other content, contact: 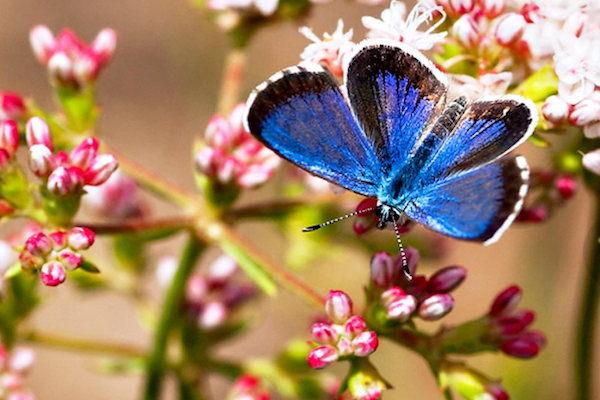 Start your #cisr journey today.
Let us help you with your search